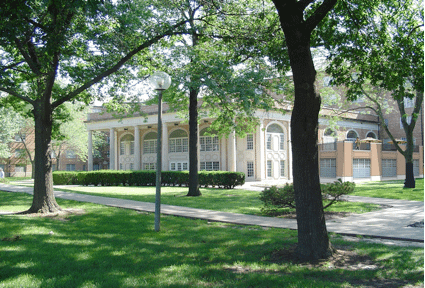 The project scope consists of an interior architectural and mechanical renovation, and exterior work to include new underground mechanical and electrical systems, as well as numerous site improvements. Both sides of the student dining area are being expanded, and the roof will be utilized as an outdoor patio area.